May 17, 2012 No Comments lisaADC Uncategorized 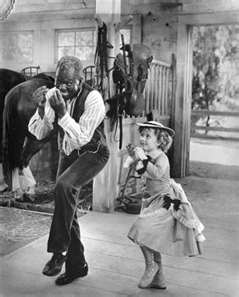 After they realized legislation had already been pushed through to recognize jazz they worked for their very own recognition – and ended up with National Tap Dance Day! It takes place on the 25th May because ‘Bojangles Robinson, a famous tap dancer, was born on that day.

In 2001 awards were given out to women that had danced with Bojangles in ‘Hooray for Love’. Another one of his well known dancers was the famous Shirley Bassie, who starred with him in four films!

Tap dancing hasn’t just been linked to America either – tap is also involved with Irish dancing and flamenco dancing!

So go on, find a dance institute near you and get those tootsies moving!

JOIN ADC and become a participant in our mission of connecting and supporting the statewide dance communities.


Who Can Be a Member?

ADC MEMBERSHIP is for Read about the Membership Benefits here....