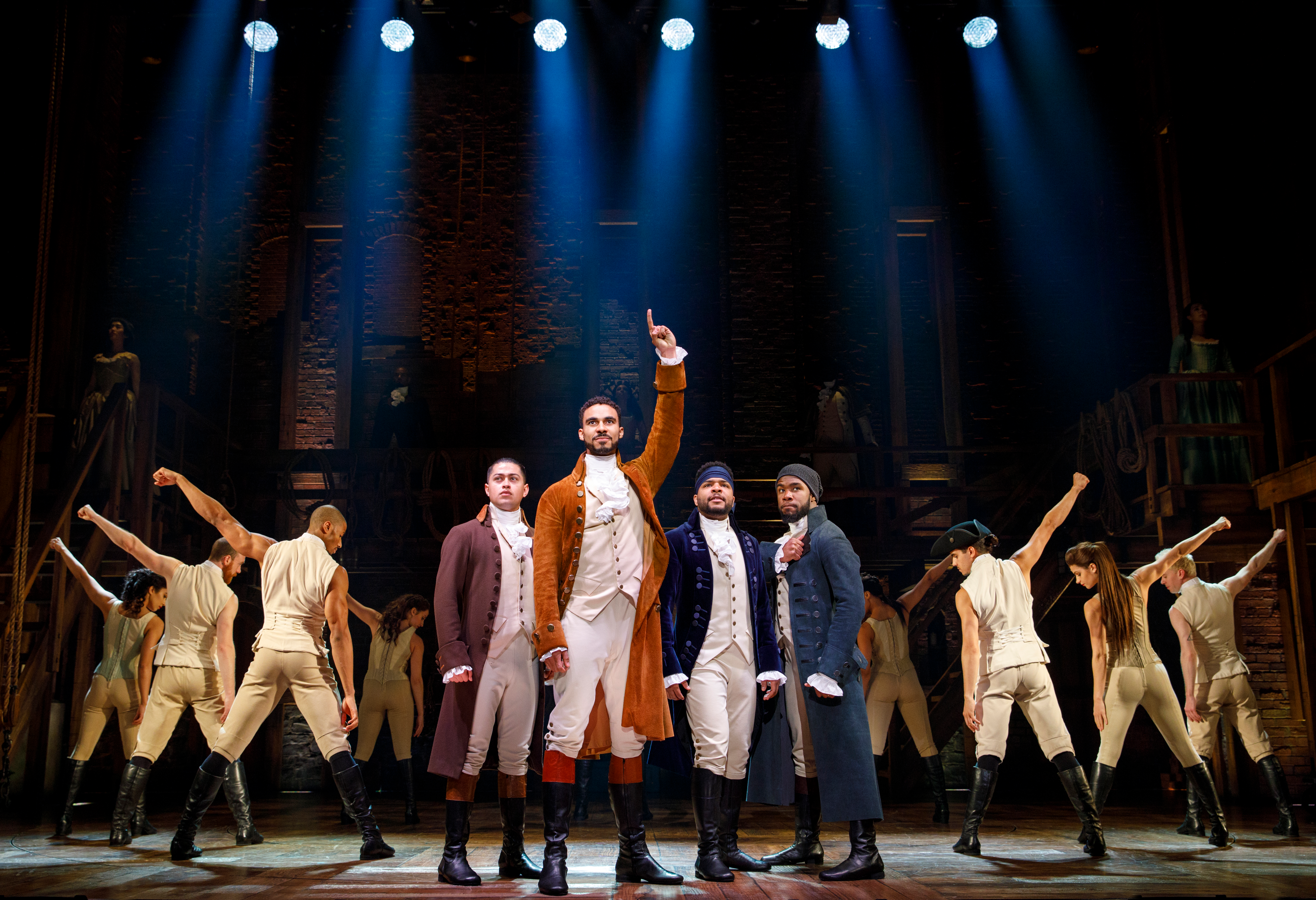 This “theatrical landmark has transformed theater and the way we think about history” (The New York Times). HAMILTON is the story of America then, told by America now. Featuring a score that blends hip-hop, jazz, R&B and Broadway, HAMILTON has taken the story of American founding father Alexander Hamilton and ...

From Lincoln Center Theater that brought you THE KING & I and SOUTH PACIFIC, comes “a sumptuous new production of the most perfect musical of all time” (Entertainment Weekly), Lerner & Loewe’s MY FAIR LADY.  Director Bartlett Sher’s glowing production is “thrilling, glorious and better than it ever was” (New ...

The critically acclaimed smash-hit Broadway musical THE BAND'S VISIT is the winner of 10 Tony Awards®, including Best Musical, making it one of the most Tony-winning musicals in history. It is also a Grammy Award® winner for Best Musical Theater Album. In this joyously offbeat story, set in a town that’s way ... 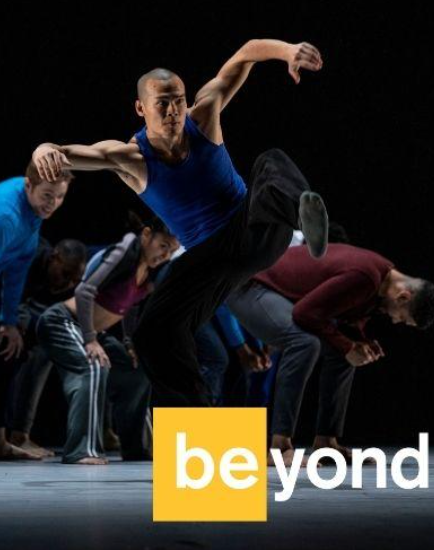 Bill T. Jones/Arnie Zane Company’s latest work What Problem? provokes the tension between belonging to a community and feelings of isolation that many feel during these divisive political times. Adapted for proscenium stages from the massive work, Deep Blue Sea (2020), Jones conceived of this highly personal work in pursuit ... 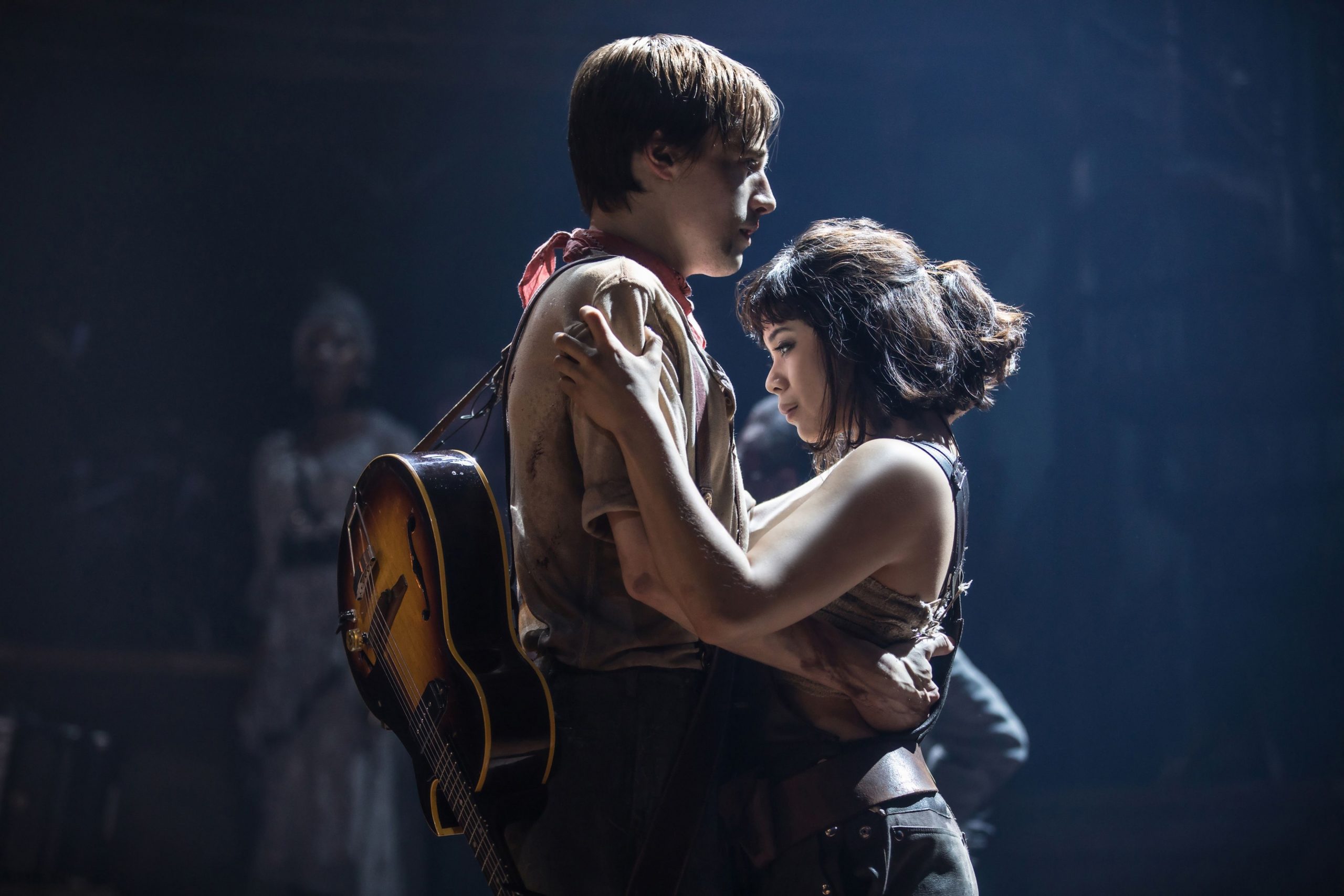 Welcome to HADESTOWN, where a song can change your fate. Winner of eight 2019 Tony Awards® including Best Musical and the 2020 Grammy® Award for Best Musical Theater Album, this acclaimed new show by celebrated singer-songwriter Anaïs Mitchell and innovative director Rachel Chavkin (NATASHA, PIERRE & THE GREAT COMET OF 1812) is a love ... 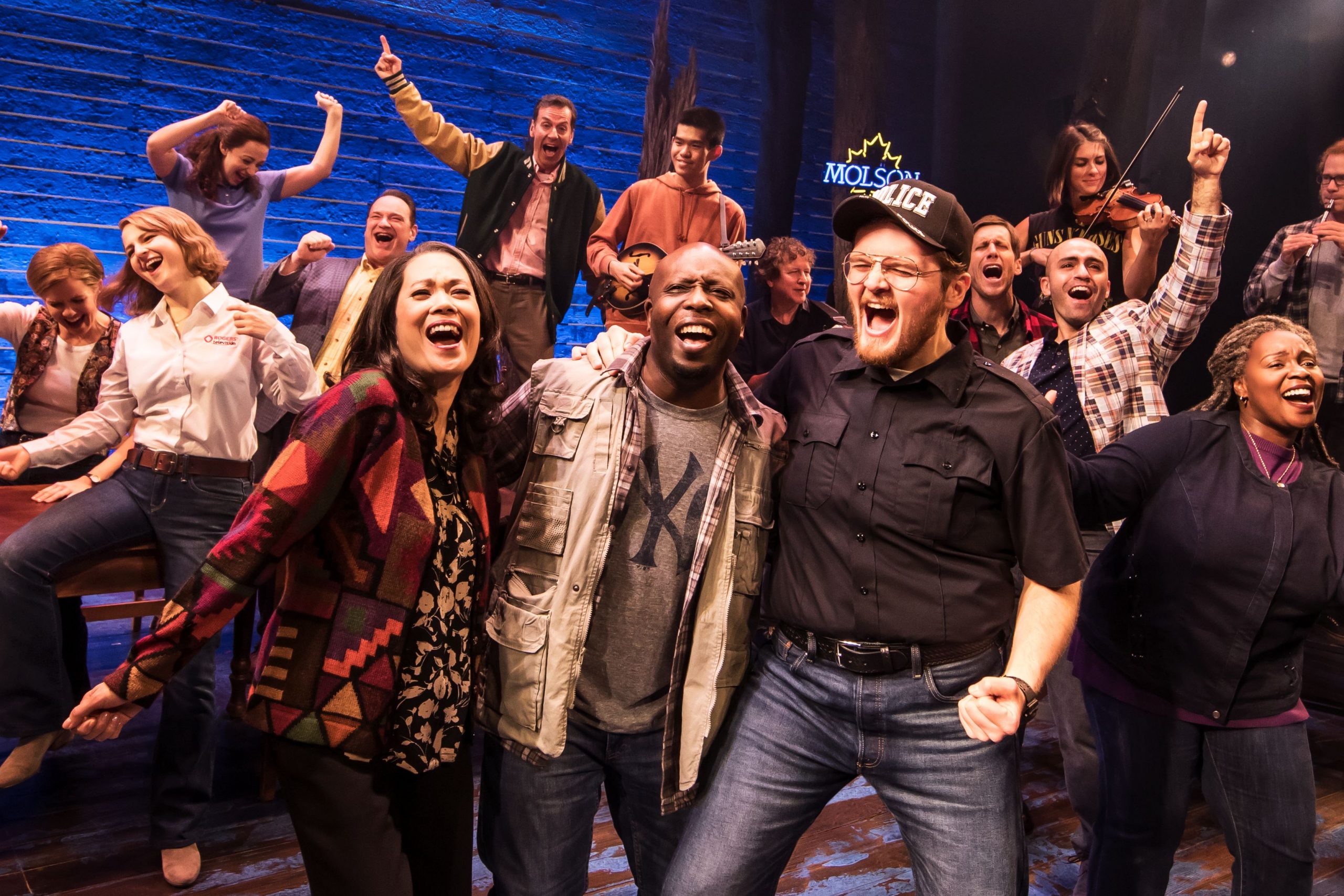 Broadway’s COME FROM AWAY is a Best Musical winner all across North America! This New York Times Critics’ Pick takes you into the heart of the remarkable true story of 7,000 stranded passengers and the small town in Newfoundland that welcomed them. Cultures clashed and nerves ran high, but uneasiness turned into trust, music ...

GIRAFFES STRUT.  BIRDS SWOOP.  GAZELLES LEAP.  THE ENTIRE SERENGETI COMES TO LIFE AS NEVER BEFORE.  AND AS THE MUSIC SOARS, PRIDE ROCK SLOWLY EMERGES FROM THE MIST. THIS IS DISNEY’S THE LION KING, MAKING ITS TRIUMPHANT RETURN TO ASU GAMMAGE! More than 85 million people around the world have experienced ... 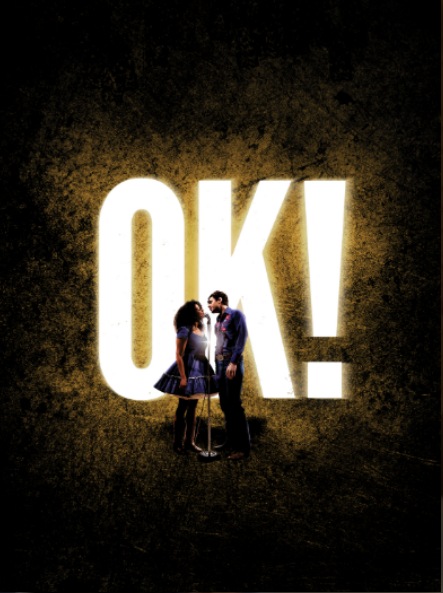 “How is it that the coolest new show on Broadway is a 1943 musical?”- The New York Times. Over 75 years after Rodgers & Hammerstein reinvented the American musical, this is OKLAHOMA! as you’ve never seen or heard it before – reimagined for the 21st century. Stripped down to reveal the ...